Unfortunately, if you live in Canada and you have a driveway, shovelling snow is an inescapable reality. But that doesn’t mean it has to make you miserable. Here are 6 tips to make your life easier when Father Frost pays a visit to your driveway.

No one enjoys shovelling the driveway, but these tips can make the job a bit more pleasant. Ad don’t forget: soon it will be spring and you can put it all behind you for another eight or nine months. 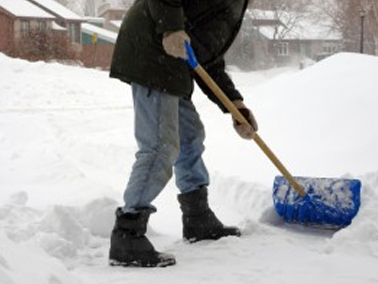 Shovelling snow has to be one of the worst parts about winter. Not only is it physically demanding, but it also forces you to stand outside in the cold when you’d probably much rather be wrapped up in a blanket in front of the TV. 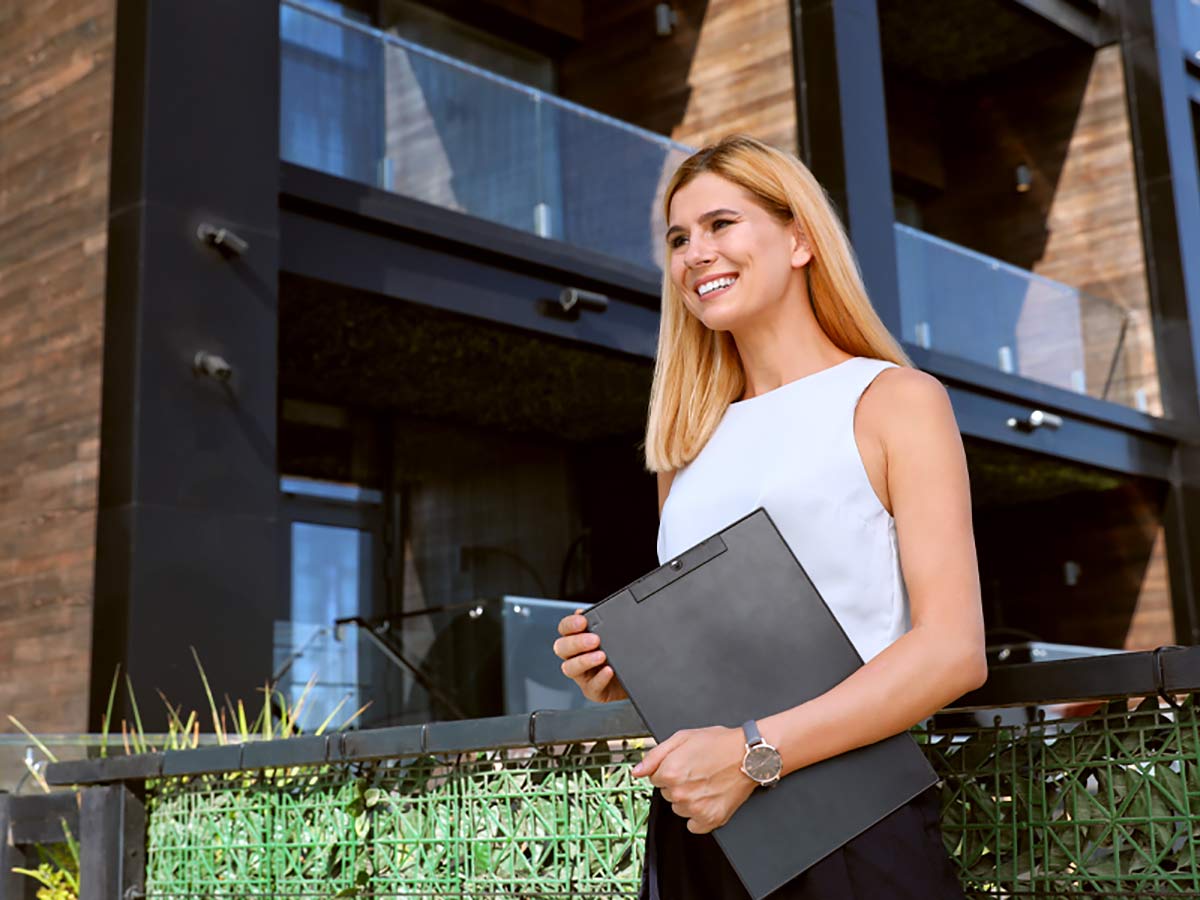 6 Tips for becoming a landlord 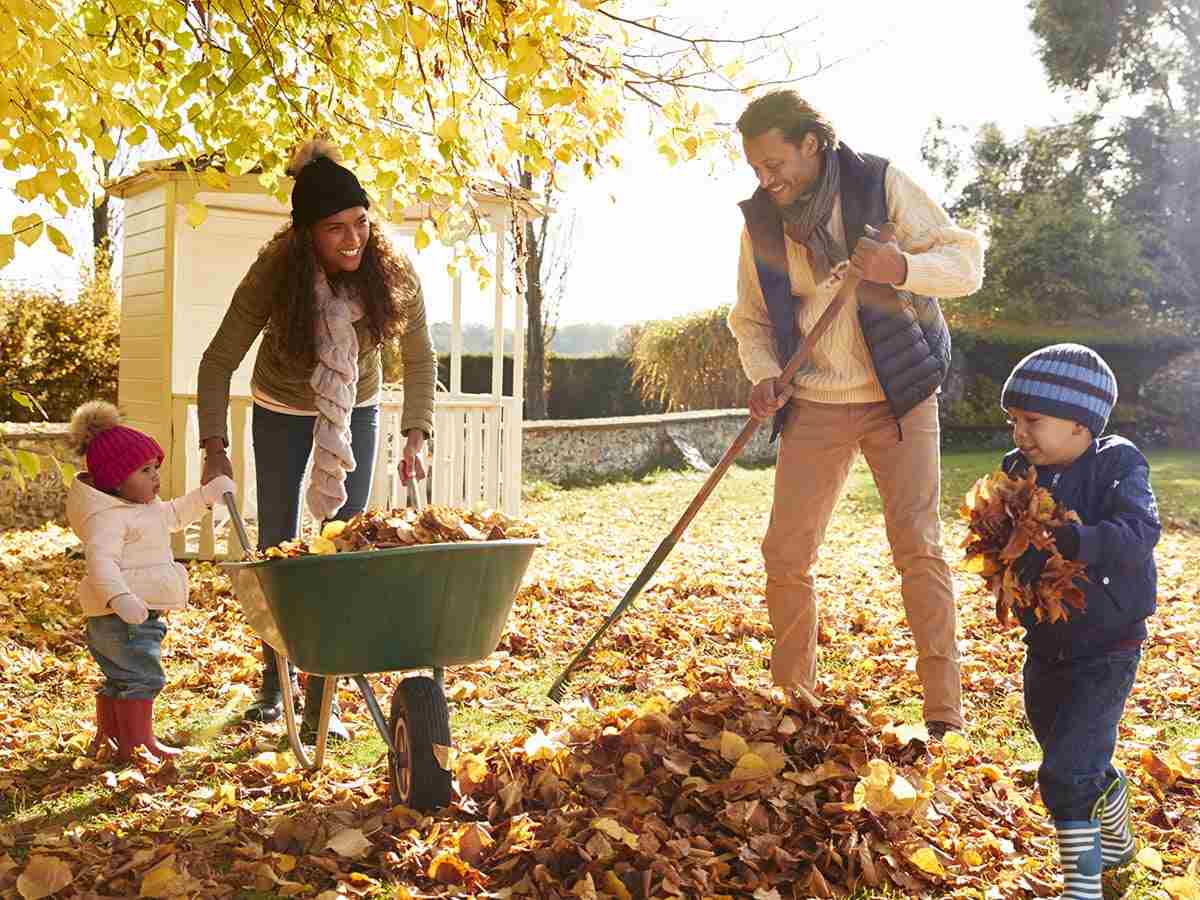 Your home: A practical guide to fall maintenance 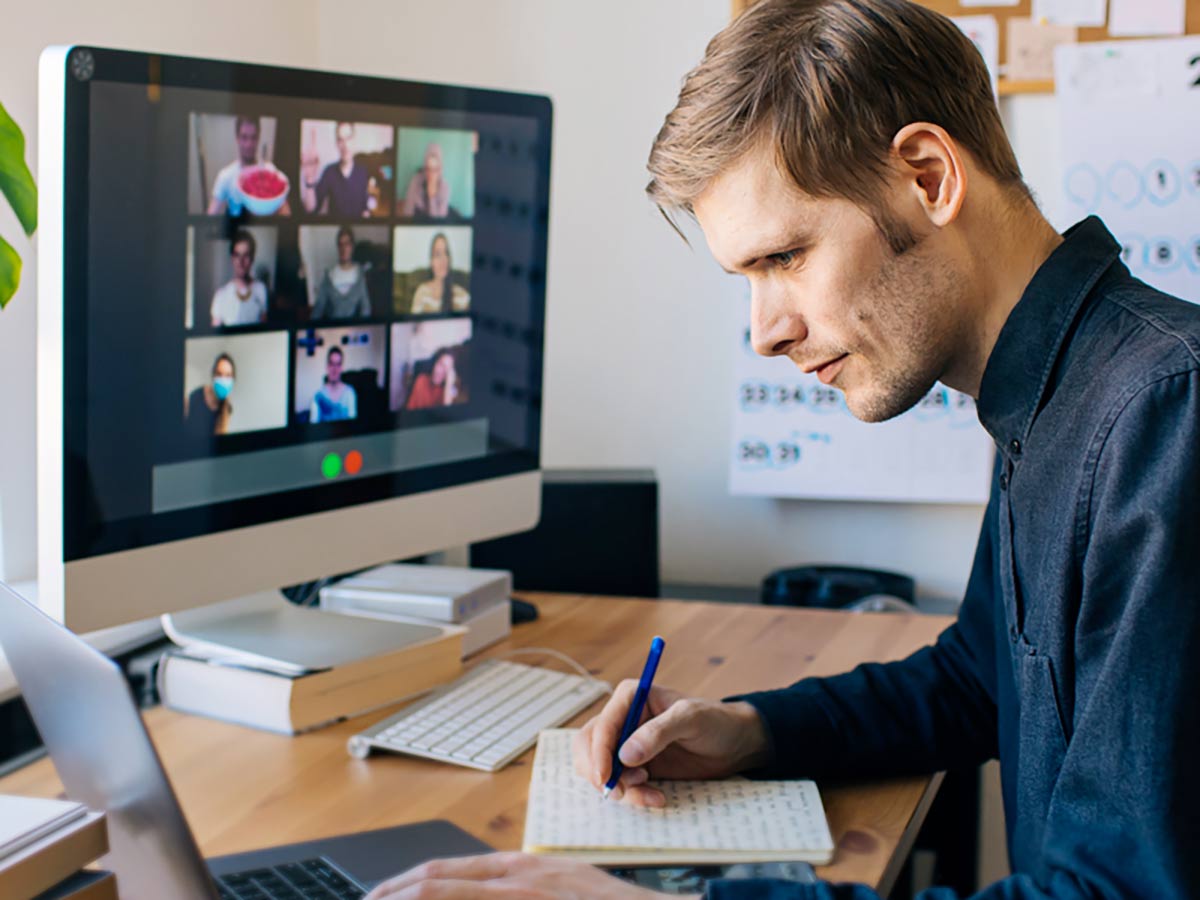 Set up your perfect home office in seven easy steps