But, when the snow is coming down in sheets and visibility conditions are limited, not even the most highly adhesive set of wheels will help motorists avoid a crash and potential car insurance claim if they can’t see.

With this in mind, Wheels.ca automotive guru Ian Law provided Canadians with some helpful tips for how they can ensure that when they’re on the road this year and the snow is falling, that they have a wide, open sphere of vision.

Long-time residents of Alberta know that blinding snowstorms can be quite common in the province, as this is the peak season for the weather phenomenon known as the Alberta Clipper. These fast-moving storms typically form in the province for which it’s named when two low-pressure weather systems merge from the Pacific Ocean and Western Canada. Though they are usually brief in duration, they’re often accompanied by snow squalls.

6 ways to overcome low visibility driving conditions on the road 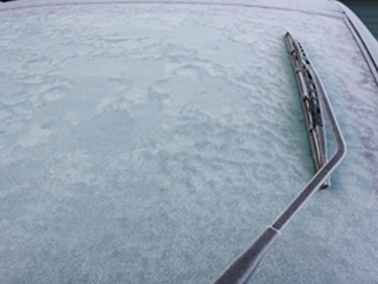 As many automotive experts in Canada will attest, winter tires perform a great deal better than all-season tires, particularly when driving over roads glazed with ice or covered with snow, as the grooves provide the added traction a car needs to avoid slipping and sliding.