If you prefer to drive, you will need to have a valid driver’s licence before you can get behind the wheel of a car in Alberta.

Getting an Alberta driver’s licence

If you have a valid driver’s licence from within Canada or any country with a reciprocal licensing agreement (see list of countries below), you have 90 days from your date of arrival in Alberta to exchange your existing licence for an Alberta driver’s licence.

The best thing to do is to go to an Alberta registry to get the process started. You can search for a registry agent here.

To obtain an Alberta driver’s licence, you must:

Alberta has a Graduated Driver Licensing Program (GDL) to ensure that all drivers have the proper support, skills and experience they need to navigate Alberta’s roads. There are seven licence classes. Most Alberta drivers have their Class 5 licence. If you have less than two years of driving experience, you will be required to enter the GDL program, which includes training and road testing.

Countries with a Reciprocal Licensing Agreement

To make it easier for individuals who are lawfully entitled to be in Alberta to obtain a driver’s license, Alberta has a reciprocal licensing agreement with all Canadian jurisdictions and territories, and these countries:

If you have moved to Alberta from one of the following countries, you can exchange your valid driver’s licence for an Alberta Class 5 licence without the need for additional training.

Owning a car in Alberta or Canada

It is illegal to drive anywhere in Canada without car insurance. If you own a car, you must get insurance coverage for it.

There are different types of car insurance plans available. Some plans cover only the costs of damages and injury to others if you are at fault in an accident. Other plans also cover injuries to yourself and damage to your car.

The cost of car insurance depends on the insurance plan you choose and:

Staying safe on the roads means understanding the rules and being a courteous driver. Ensure that you are qualified and comfortable driving in Alberta, and you can safely travel many miles while you discover your beautiful new home province. 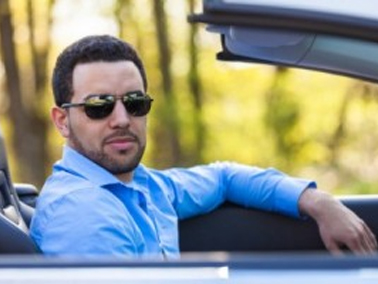 In Alberta, there are many ways to get around. You can use public transportation such as buses, trains or taxicabs.