Many drivers in cities throughout Ontario have been using these high-tech add-ons to provide evidence for insurance claims, stop vandals in their tracks, and track down drivers who might have left the scene of an accident.

As car technologies grow increasingly sophisticated, you may be wondering if a dashcam is right for you. We address the pros, cons, and costs of dashcams.

Dashcams can range from $50 – $400, with higher-cost models including extra features like GPS tracking and WiFi connectivity. Most standard models fall around $150.00 and include automatic start and stop recording, automatic looping and ability to record both front and rear of the vehicle. Do your research to find a model that fits your needs.

While dashcams can offer drivers extra peace of mind, they’re no substitute for an insurance policy. If you have any questions about dashcams and your policy, contact your insurance representative. 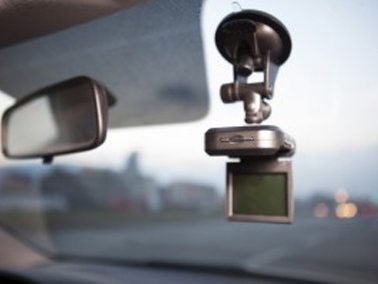 Dashcams have been making headlines lately.