Even worse, some owners accept the financial burden of an extended warranty, just to discover that the mechanical problem they later experience is not covered by their plan. These difficulties can be easily avoided by understanding what exactly extended car warranties cover, what they do not cover and the differences between the plans on offer.

An extended car warranty is best thought of as a pre-paid repair contract. It obligates the warranty company to pay for repairs that are covered by the plan which they have signed with the car owner. These warranties are usually offered by retailers or car manufacturers. The contract typically specifies the time period and/or the number of kilometres for which it is valid, and the mechanical systems that it covers.

These are some of the more common arrangements:

If a car buyer buys a vehicle with many electrical and electronic features, and if they wish to keep the car for more than three years, an extended warranty that covers at least some of the above repairs is certainly advisable. 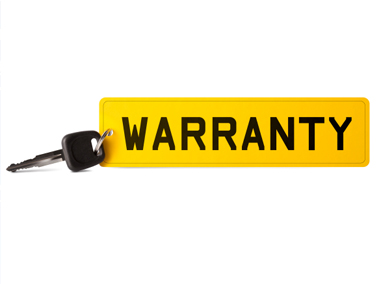 After rejecting initial offers of an extended car warranty, many vehicle owners later discover that the cost of just one mechanical repair is higher than a five-year warranty would have been.