In recent years, the insurance industry has reported some record claims and payouts in the region, together with uninsurable losses and their traumatic effect on residents.

In the summer of 2009, severe wind in Alberta brought down hundreds of trees, lifted many roofs and damaged especially high buildings. During the same period, fire fighting cost the province of British Columbia 400 million, though residential and business properties were thankfully left untouched. The same cannot be said of the wind and hail storms in Calgary, which damaged many properties and vehicles and which the insurance industry reported as one of the largest disasters in Canadian history, costing them about a half a billion dollars.

2010 brought the Calgary area the most costly hailstorm in Canadian history, costing an estimated $400 million, while the Saskatchewan summer storms caused so much damage to both residential, business and agricultural property that insurance companies paid out over $200 million in claims. In that same year, hospitals in British Columbia reported a huge increase in respiratory complaints due to its annual drought-fueled fires. The medical insurance industry, thus, cannot escape the cost of Western Canada’s weather conditions either.

2011, likewise, served up its share of natural disasters. Hot dry weather brought about the fires that completely incinerated a third of the properties in Slave Lake in Alberta, and left almost all other properties severely damaged. The Insurance Bureau of Canada reported the damage at more than $700 million, with $400 million in uninsurable losses. 2011 also saw record rain-fall in southern Saskatchewan which displaced almost 4,000 residents from their homes, and floods in Manitoba which displaced 7,100 residents, covered three million hectares of farmland and closed 850 roads.

These extreme weather events are becoming more common, and place a great responsibility on Canadians to maintain their homes. For example, having ones roof cleared of ice can prevent leaks into the house during heavy rain. When snow melts on the roof and runs down to the eaves trough and freezes there, consequent rain cannot run off the roof and will back up under the shingles, which makes a leak inevitable. The heavier the rain, the bigger the flood inside the house. Roofing companies can prevent this by clearing the ice off the roof.

Another responsibility is to understand what ones insurance policy covers and to keep it updated, so that the destructive potential of these frequent disasters is minimized. For example, since flooding is the most costly weather event in Western Canada in terms of property damage, residents are well advised to prioritize flood damage in their insurance plans. 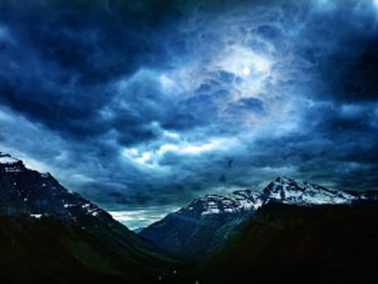 Not one year passes without an extreme weather incident in Western Canada. 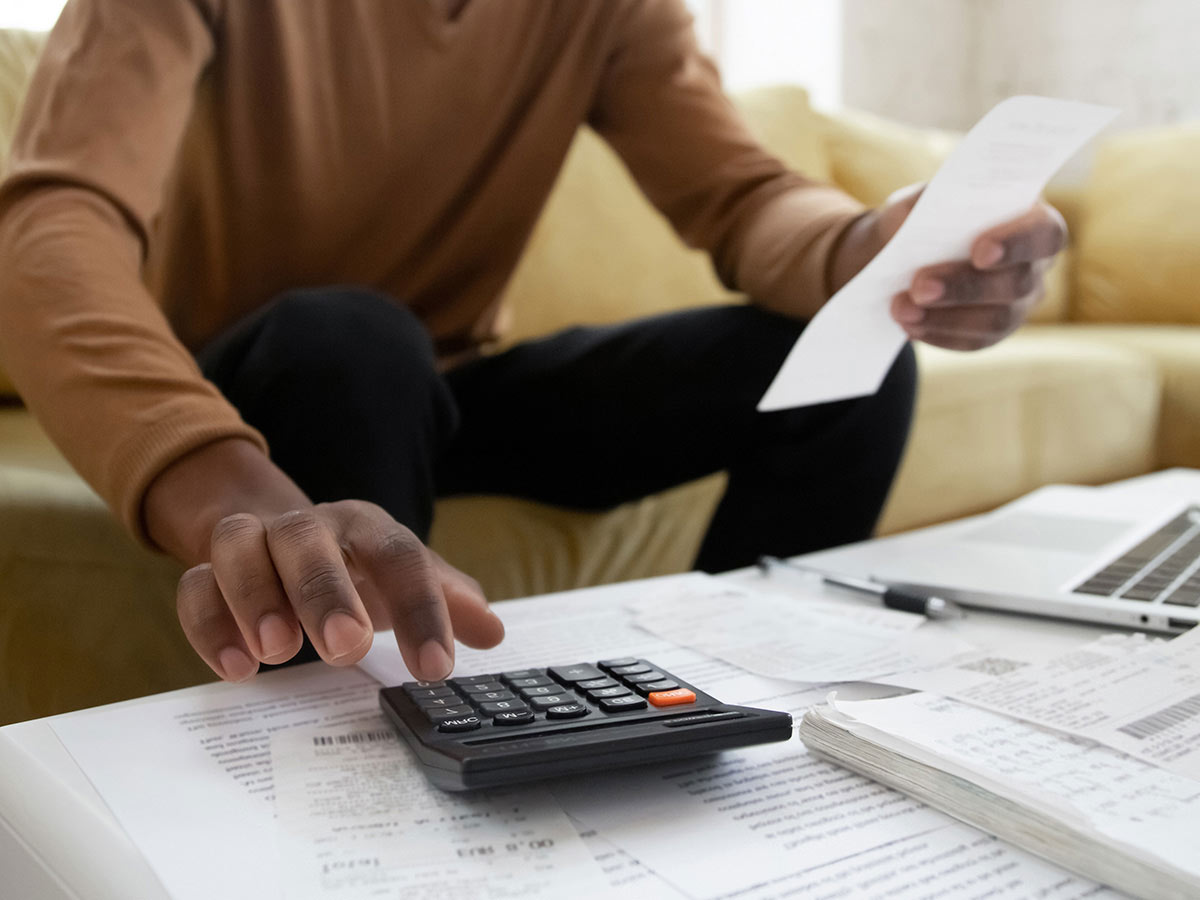 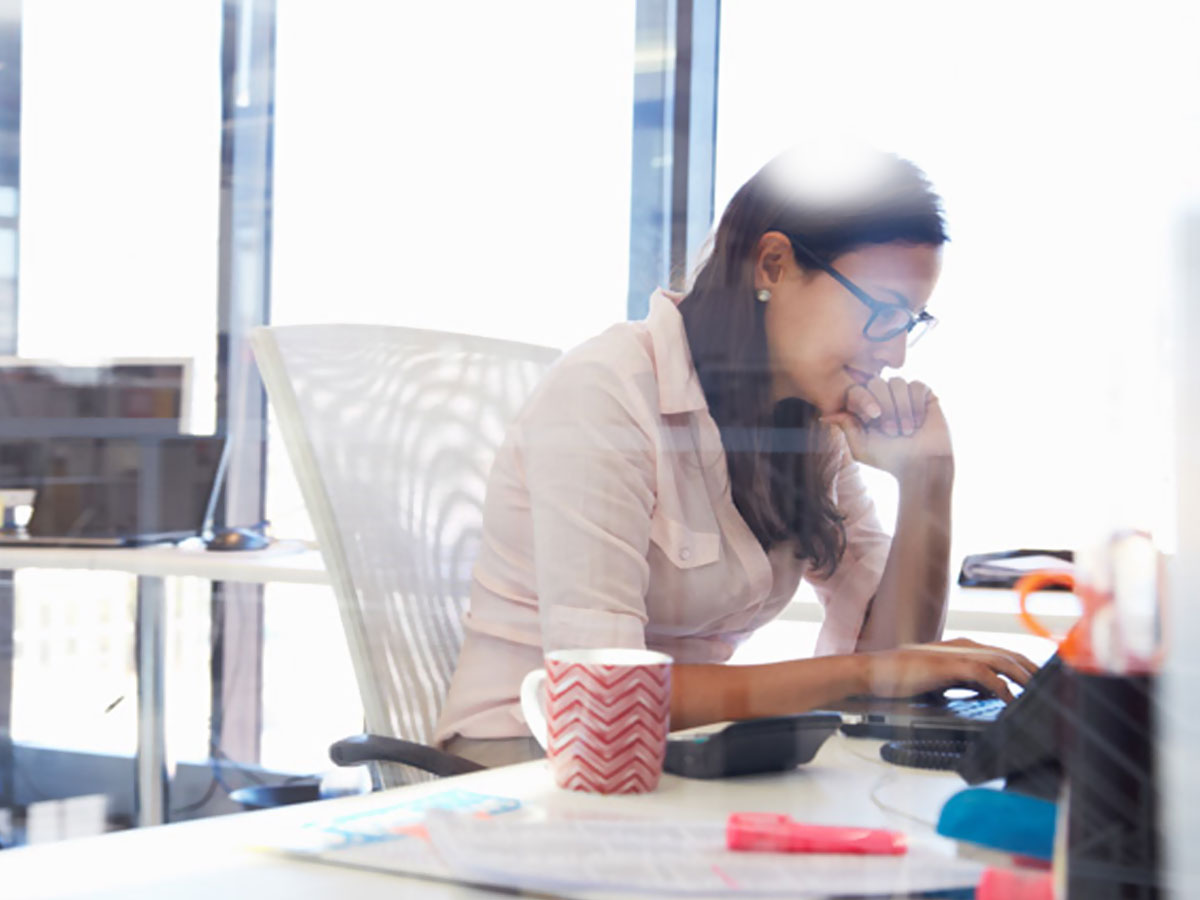 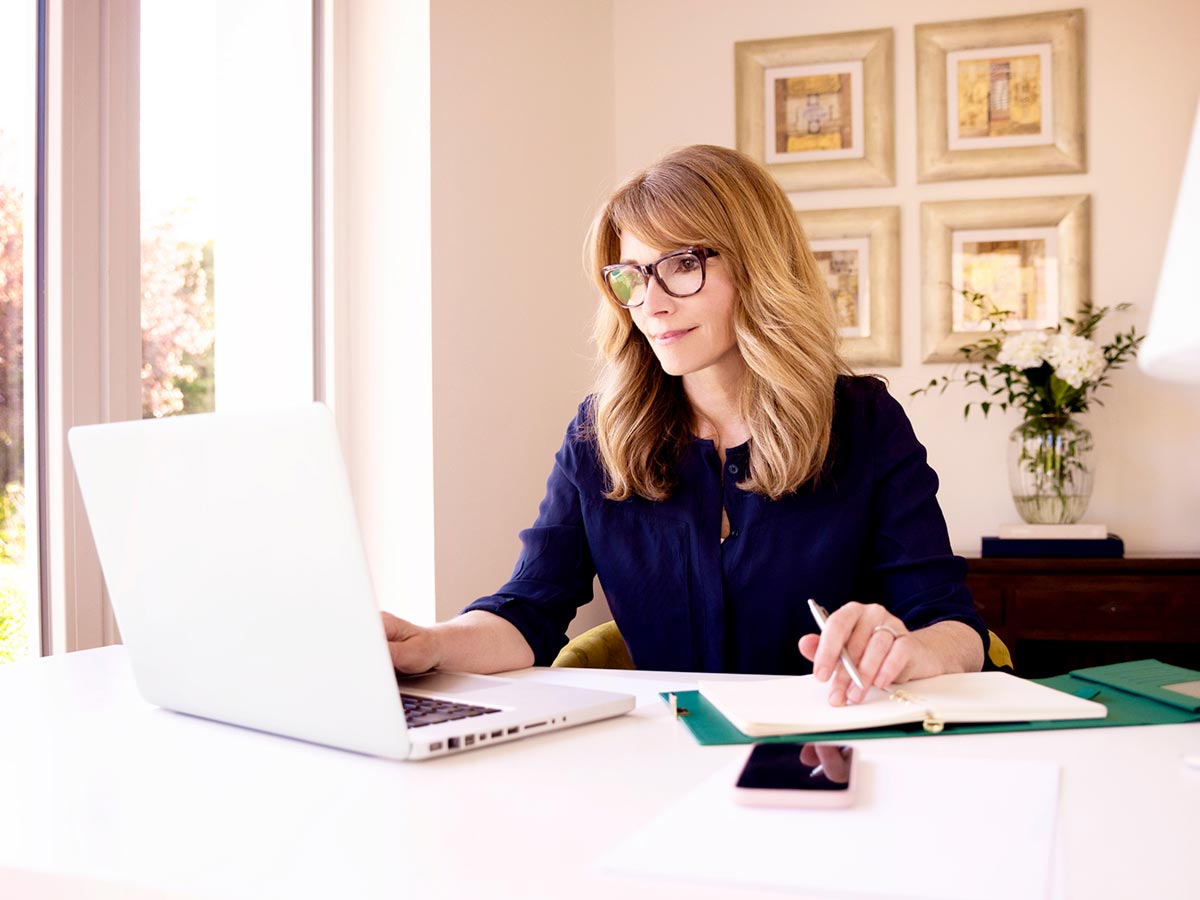