What Type of Fire Extinguisher to Use?

There are four types of fire extinguishers available. Each extinguisher will have a label on it showing what class of fire they are able to extinguish. According to Fire Prevention Canada, these are the four types:

Where Should you Put a Fire Extinguisher?

At your home, a fire extinguisher can be placed in the kitchen, basement stairwell, patio, living room and garage. Ideally, it should be placed in area where children won’t be able to reach and near an exit route if possible.

At the workplace, the location of where the fire extinguishers are should be made clear to employees. They can possibly be found in hallways, meeting rooms, the kitchen and near any exit doors.

When to Use a Fire Extinguisher?

A fire extinguisher is used to fight small fires only. It should be used after everyone has been evacuated and emergency services has been called. To operate a portable fire extinguisher, you can use the PASS method. The Canada Safety Council describes PASS as:

Pull the pin. Some extinguishers may require the releasing of a lock latch, pressing a puncture lever, inversion or other motion.

Aim the extinguisher nozzle (horn) at the base of the fire.

Squeeze or press the handle.

Sweep from side-to-side at the base of the fire and discharge the content of the extinguisher.

Most home insurance policies can cover damages to your home in the event of a fire. Contact a claims advisor to begin the claims process.

The Types and Placement of Fire Extinguishers

What renters should do in case of fire 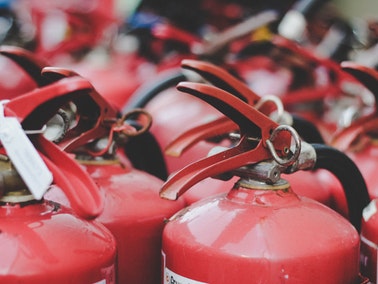 Whether it’s at home or at the office, fire safety is crucial. Knowing how to rapidly react when there is a fire can help save your live and the lives of others. 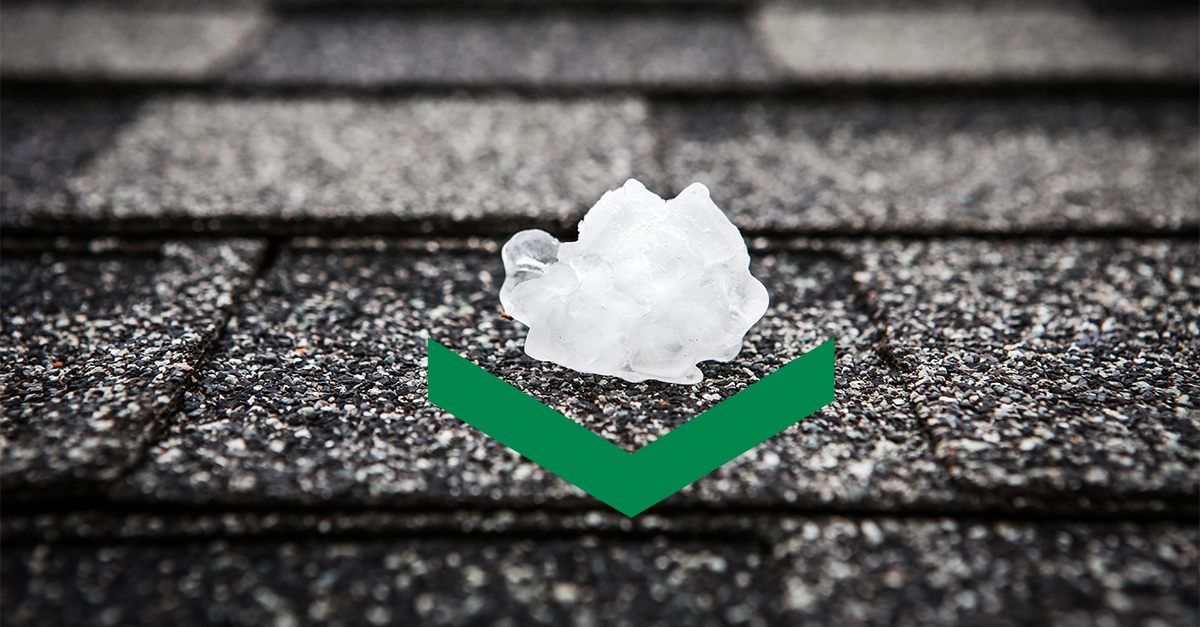