But, anyone who witnessed the high water levels in Alberta and Toronto earlier this year might say otherwise, as hundreds of thousands of residents and business owners were forced to abandon their properties to escape the damaging flood waters.

To ensure – or at the very least, lessen the risk – future environmental disasters don’t unleash as harsh of a toll, the Insurance Bureau of Canada is set to launch a three-city pilot project that may help communities better prepare for dealing with catastrophes.

Don Forgeron, president and CEO of the IBC, made the announcement official during a luncheon address at the Economic Club of Canada in Toronto on Nov. 21.

“Municipalities and insurers, working together, are leading the fight to adapt to the new weather extremes and prevent flooding,” said Forgeron.

Before talking about the details of the multi-million dollar project, Forgeron delved into some of the reasons for why the incidence level of floods seems to be increasing. He noted that changing weather patterns have resulted in larger and more intense storms, capable of producing high flood waters that are more ubiquitous because existing sewer infrastructure is dated and in need of fixing. This has led to a heavy financial toll, as Canada home insurance losses were north of $3 billion from the Alberta and Toronto floods alone.

With that, Forgeron said that the insurance industry has created a resource called MRAT, short for Municipal Risk Assessment Tool. Using the latest information about the infrastructure that’s in place in various cities and communities, the prevalence of insurance claims that result from environmental catastrophes as well as projections on climate change, the tool should be able to provide leaders with an understanding of what structures need reinforcements, such as roads, buildings, bridges and power supplies. It should also give an indication of vulnerabilities several years from now.

“MRAT is a true solution that speaks to the Canadian way of solving problems – leadership through innovation,” said Forgeron. “Insurers and municipalities have a key role to play in preparing their cities for a new era of severe weather and we are pleased to be partnering with these three forward-thinking cities in this pilot project.”

Though MRAT may be used in other cities, the pilot program is being launched in Hamilton, Ont.; Coquitlam BC and Fredericton NB, according to IBC.

It’s little wonder why programs like these are being used to help guard against the possibility of future disasters. This past June, Alberta was inundated with high water levels due to torrential rains that fell over a four-day period. With insured losses estimated at over $1.5 billion, IBC called it the country’s costliest disaster in recorded history.

“While the monetary cost of the floods is huge, the emotional toll on Albertans is incalculable,” Bill Adams, vice president of the western and pacific divisions of IBC, said in September. “Insurers and IBC are committed to helping Albertans through the claims process as they clean up and rebuild their lives and communities.”

Mostly confined to Southern Alberta, more than 100,000 Albertans had to leave their homes for several days and weeks because of the damage and health risks emanating from the rising waters. Over 25,000 insurance claims were filed in the three months following the June flood. IBC indicated in September that these numbers will be updated some time in December. 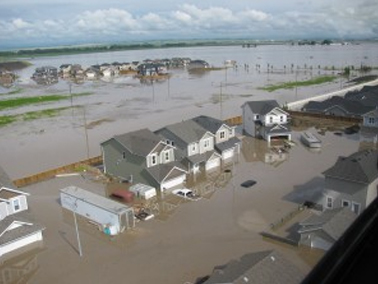 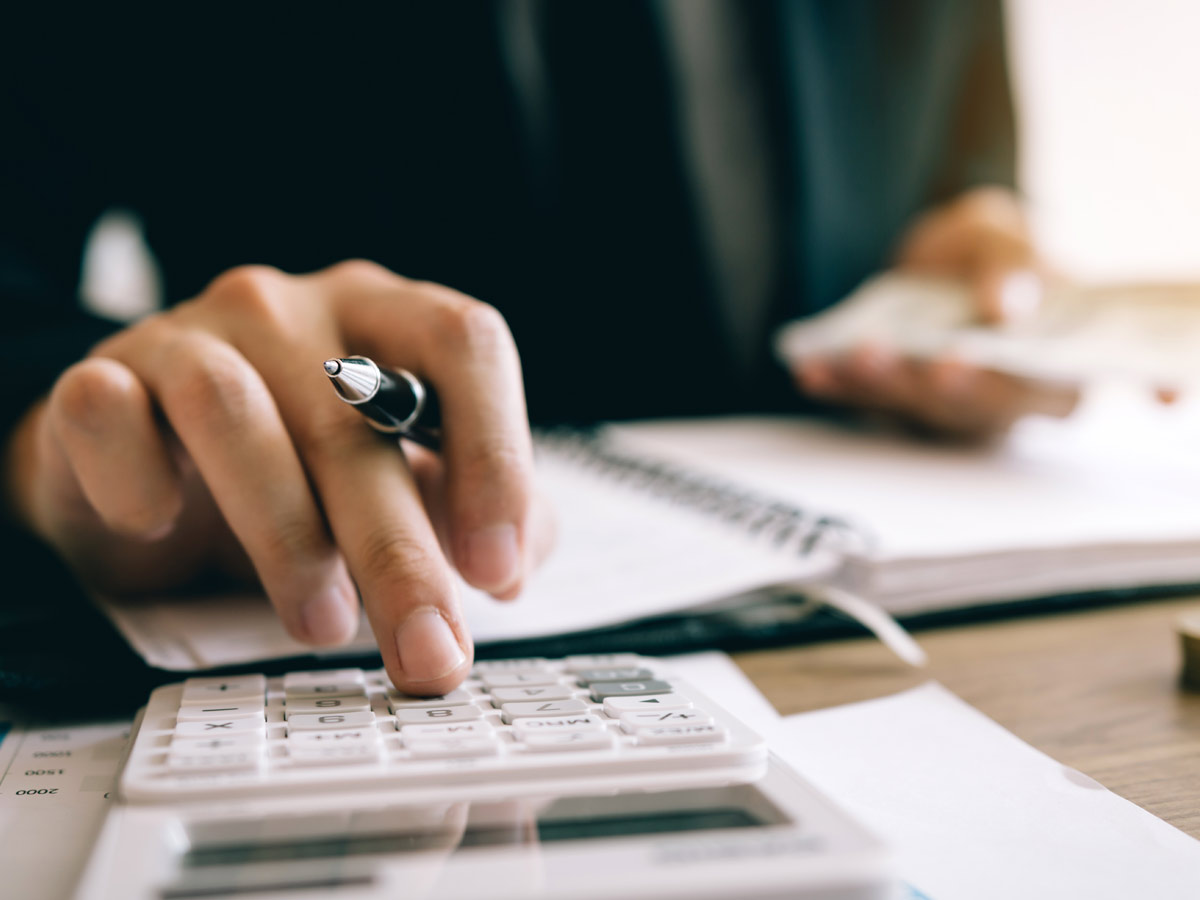 Ways to reduce your insurance premiums 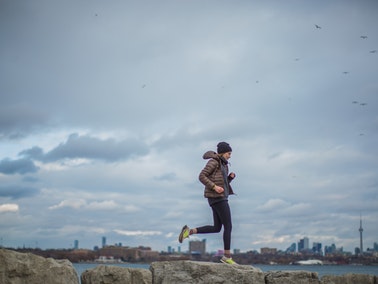