Skip to Content
null
null Is a self-driving car in your future?

In fact, many automobile owners don’t realize that they already have self-driving technology built into their cars. Cruise control that can adjust the speed and distance is an obvious example. Front-crash prevention systems that use cameras to sense any potential obstacles or improper lane changes are another. You still need to physically operate your car, but as you can see, self-driving technology already exists and is making an impact on the way you drive.

Plus, besides potentially reducing the number of traffic accidents, autonomous vehicles could lead us to a greener and better future. Here’s how:

If the number of traffic accidents is reduced thanks to autonomous vehicles, there could be fewer insurance claims. In turn, that could mean a reduction in auto insurance rates. Fewer accidents also means fewer repairs and less maintenance for your vehicle.

Every year thousands of people in Canada are involved in traffic accidents that cause injury or death – and data from self-driving vehicles already shows that even partial automation can significantly reduce the number of collisions.

Assuming automation is widely adopted, vehicles could continuously communicate to ensure optimal safety. That means you could have cars that are always in sync with traffic signals and speed limits, which could make your journey smoother.

One benefit of autonomous vehicles that many people overlook is that they could lead to more productivity. Since you won’t need to manually operate the car, you can sit back and enjoy the ride. That means you could do something productive such as starting your work early, reading up on the news, or watching that show you missed last night.

Plus, if the technology is integrated fully, your journey may be even smoother since there would be fewer traffic jams. That means you would spend less time commuting and more time doing the things you enjoy.

Many seniors and people with disabilities currently rely on specialized transportation services to get them around. While this is a reasonable solution, it’s not always reliable. Self-driving cars can be designed to be fully accessible, so visits to healthcare professionals, community centres, and family members could be much more manageable.

Reduced congestion and traffic from self-driving cars could lead to lower emissions, and since the vehicles could operate at optimum speeds, fuel economy could also be improved.

There’s no doubt that autonomous vehicles might change how we move around as a society. While embracing the technology and realizing its benefits may be difficult for some people, it could also have a positive impact on us all. 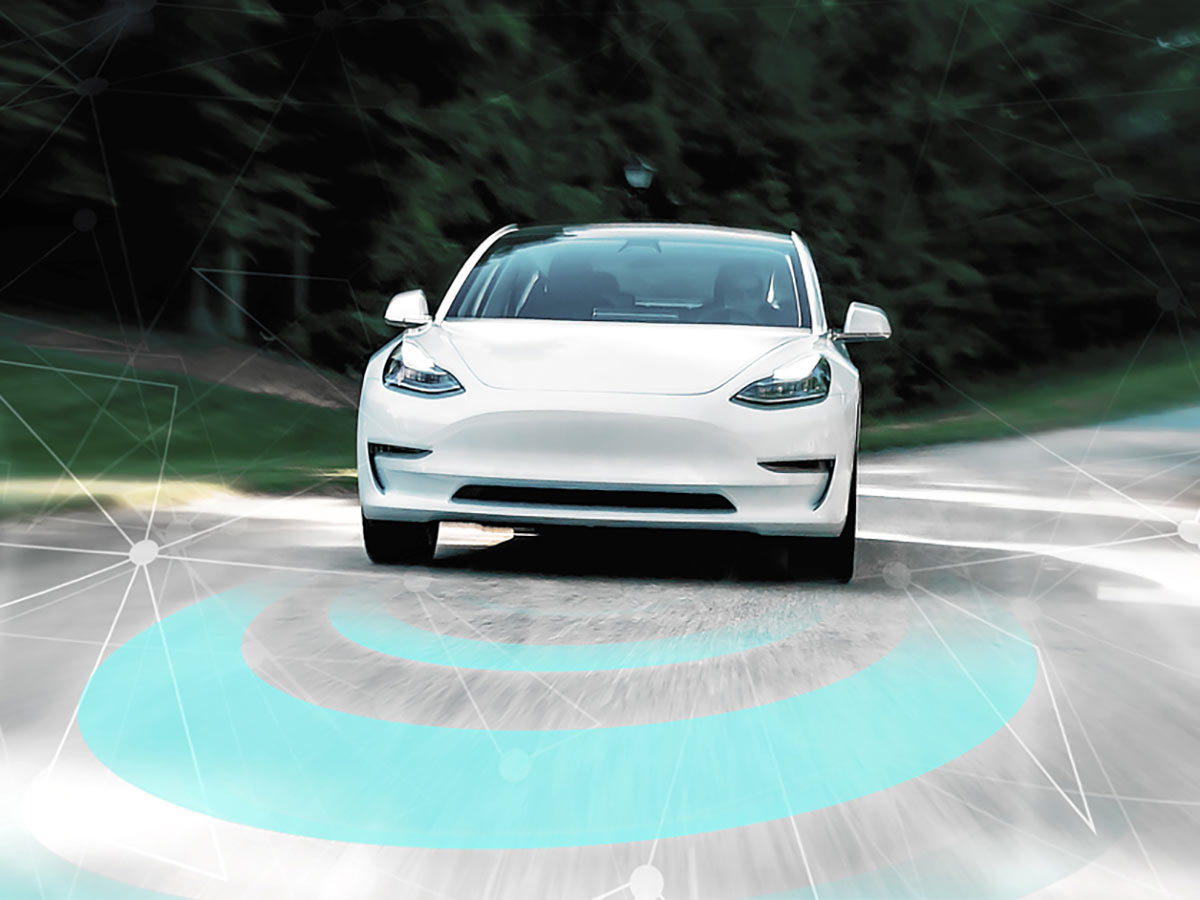 While the idea of self-driving cars (also known as autonomous vehicles) seems like something out of a sci-fi movie, many people acknowledge that’s probably where society is headed. Even if you’re not sold on self-driving car technology quite yet, there’s no denying that human error is the main reason for vehicle accidents and, if you can replace human error with self-driving vehicles, our roads might become safer and lives might be saved.