Skip to Content
null
null Lending Your Car to a Friend

Even if this has not happened to you, it is very common for parents to lend their cars to their children or for licensed but temporarily carless friends to borrow from others.

Here is what you need to know:

Before lending a car to a friend, make sure that she has a drivers license and that she is as responsible as you believe yourself to be. Lending out your insurance is not a decision to take lightly.

Lending Your Car to a Friend 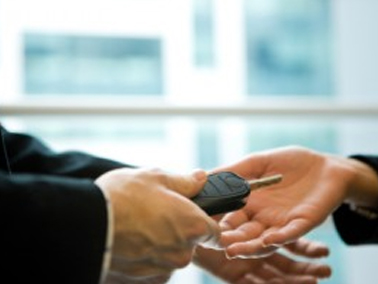 Have you had the experience of loaning your car to a friend just to find that your insurance company refused to pay out when they have had an accident?

What you need to know before buying an e-bike