By this time, they’ve likely had all the mandated classes and practice time on the roads with an instructor in order to have the appropriate skills needed to be a safe driver.

But what they likely don’t have – at least, not yet – is car insurance. More specifically, they may not know where to look for it or how they can find a plan that’s comprehensive and affordable at the same time.

In light of this, in its blog section, the Insurance Bureau of Canada recently published a list of tips that parents may want to consult and then follow through on with their teenager once 2014 arrives and another family member needs a car.

While car insurance is good to have for the simple fact that accidents often happen, it’s also required by law. In fact, if stopped by a police officer, drivers are required to show proof that they have coverage. Automotive expert Eric Lai recently related an experience he had on the road after tagging along with an officer who performed a traffic stop. The driver was cited for not having insurance with them. 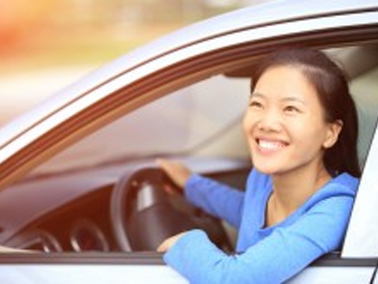 A substantial number of Canadians are entering a new phase of their lives, as they’ll be able to drive the country’s streets after securing their license.