The system with which it is contrasted is the torte system, whereby responsibility for an accident has to be established first before the responsible actor’s insurance company pays out the damages to both parties. In Canada, provincial governments set the policy that holds across the individual provinces. As a result, the adoption of no-fault insurance has been uneven across the country.

Saskatchewan was the first Canadian province to adopt some level of no-fault insurance in 1946. Quebec followed in 1977. Manitoba adopted it and Saskatchewan expanded their system to a more comprehensive no-fault option in the late 1990s. Both Alberta and British Columbia have now adopted it. In fact, it now exists in all Canadian provinces. The difference lies in the balance they establish between access to no-fault payouts and the right to sue the responsible party for further damages.

Residents are advised to remain informed on their respective provinces’ no-fault insurance policies in order to understand how their claims and payouts will be affected. 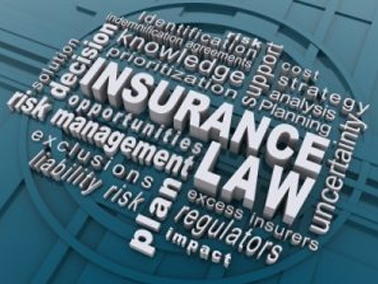 No-Fault insurance is an insurance system whereby claims for auto accident losses are paid out immediately, and by the claimant’s’ own insurance companies.