Naturally, home insurance companies and safety organizations have reached out to these people, looking to inform them about why they should update or obtain a policy or how they can protect what may ultimately be their biggest investment.

But renters have gotten lost in the fray, even though renting often serves as a more affordable alternative to a home purchase under certain circumstances.

With this in mind, and in light of October being Fire Safety Prevention Month, the Insurance Bureau of Canada provides renters with some basic safety tips they should know if there’s a fire in their building.

As with all emergencies, the most important thing to do is to remain calm, IBC notes. Panicking can often lead to bad choices that could ultimately result in serious injury or worse. Once the fire is spotted, the building’s alarm should be activated. This will hopefully alert every in the complex that there’s a fire, causing everyone to abandon the property immediately.

What to do when fire is fully involved

But some people aren’t fortunate enough to catch a fire when it’s in its beginning stages. Often, a fire alarm will sound off on its own because the fire has grown to a point that the smoke detectors were triggered. This may make exiting quickly impossible.

IBC says that in these circumstances, it’s best to lightly touch the unit’s door handle before leaving. If it’s warm to the touch, that may mean the fire is blocking the path. Instead of panicking, it’s best to keep the door closed but to unlock it. Then, try to seal the door jam completely so smoake doesn’t leak into the room. Calling 911 is the next thing to take care of and the responder should be informed of what’s happening. They will then issue further instructions for what to do next.

How to deal with smoke

Another scenario renters may be faced with is a fire that produces more smoke than actual flames. Either way, it’s just as dangerous and can lead to serious breathing issues, especially for those who have airway problems or who suffer from asthma. IBC says that if the building is filled with smoke and a tenant is trapped, they should call 911 and inform them of this at once. It’s important to stay as low to the ground as possible, as smoke rises and tends to be thinner at the lower to the ground one goes.

Those who live in the upstairs portion of an apartment building or who have a balcony should take advantage of it. Safety experts with IBC say that if possible, go toward the balcony – remaining low in the process – and to go out onto it, making sure to close the door once on the outside. Rescuers should be able to come to help.

For those who don’t have a balcony, IBC says that renters should go toward the nearest window and to open it as wide as possible. Hang a bright towel or wave it to grab others’ attention.

While landlords generally have the insurance that covers any damage that occurs to the structure of the building, that coverage won’t provide for what tenants lose. This makes it important to insure your apartment so the things that were lost can be replaced.

What renters should do in case of fire 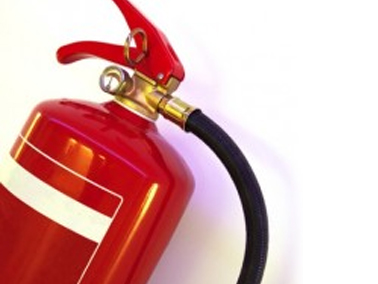 With affordable mortgage rates in place, many Canadians have jumped on the homebuying bandwagon, as homeownership has increased in the country in recent years. 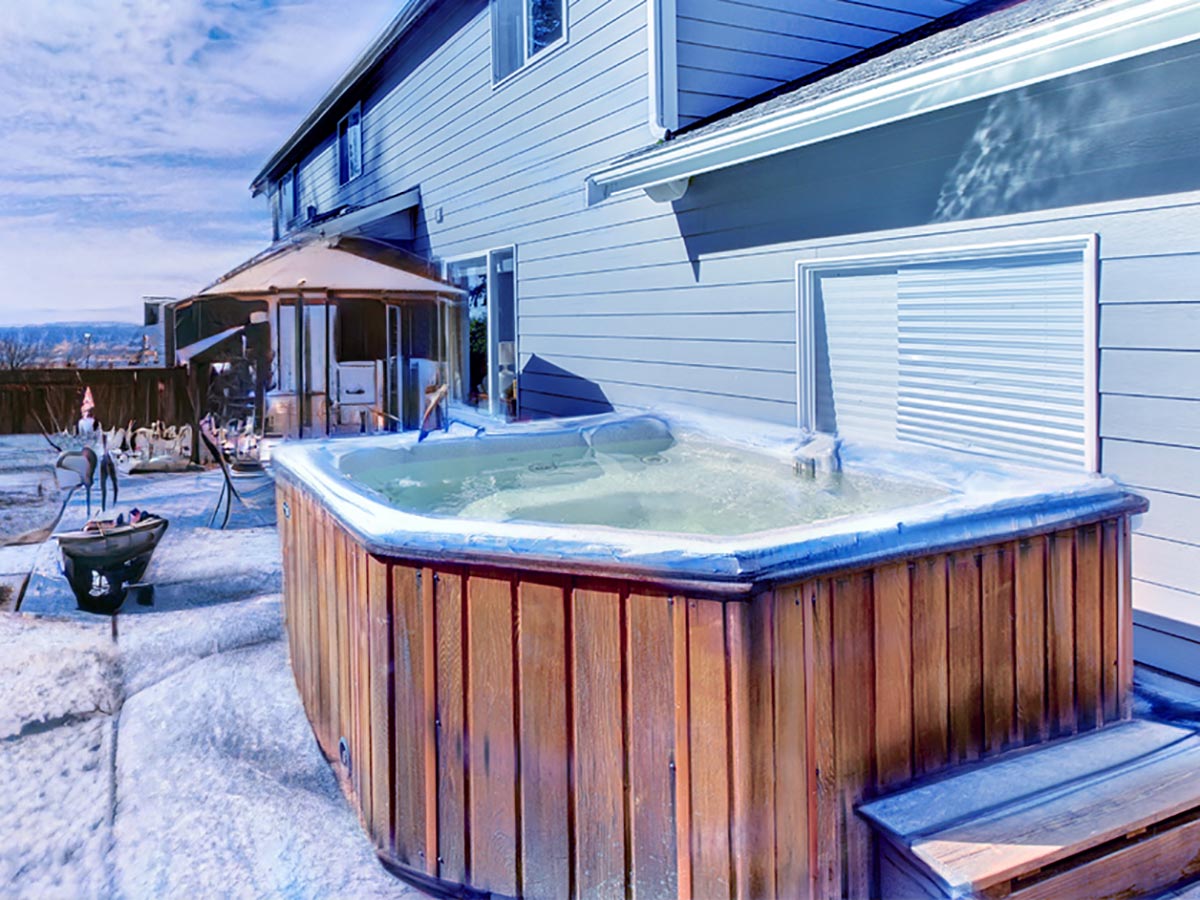